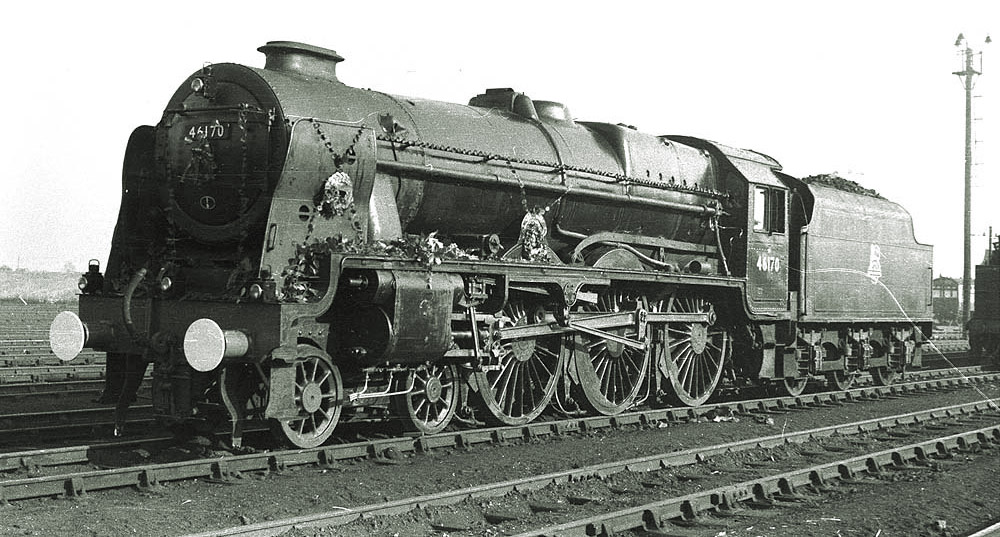 For some time we have been working on the production programme for the BR/LMS 7P 4-6-0s, so that you can see what we plan to offer in terms of locomotive choice and place your reservations accordingly. Based on our work on the earlier programmes we have decided to take a different approach which allows a greater freedom of customer choice, while at a certain time freezing the programme so that we do not have the problem of fitting or changing names/numbers at a later date.

So, unlike previous builds, you will for the moment be able to make a completely unrestricted choice of name and number from all those available. When production reaches the stage where we have to give the builder a painting specification we will allocate names and numbers to the models which have not been reserved. After that point it will only be possible to choose from the available locomotives. In short, if you are keen on a particular engine, notify us of your reservation as soon as possible.

These engines will be designed and built to Scale7 specifications. O Gauge models will be adapted from Scale7 and be fitted with narrower chassis so that the models can negotiate sharper curves. The models will be fitted with our own helical high efficiency gearboxes, split axles and aerospace grade coreless motors. We shall also fit the new technology features that we introduced with the 68XX ‘Grange’ and 47XX tender locomotives.

The total programme is expected to be 130 locomotives split among 4 types.

British Legion (15)
This engine was the Stanier rebuild of the unsuccessful ‘Fury’ ultra high pressure compound locomotive using a then-new BR 2 boiler. Starting with British Legion (6170/46170) we expect to build 15 locomotives. In the initial plan this would comprise 5 LMS red locomotives, 3 LMS black locomotives and 8 BR green engines. This covers the period October 1935 until the locomotive was finally withdrawn at the end of 1962. Fitted with a Stanier two-window cab, ‘British Legion’ was an interesting engine with a design different from the other ‘Royal Scots’ and it was effectively the prototype for all the highly successful 7P programme. ‘British Legion’ ran all its life with a riveted Stanier 9 ton 4,000 gallon tender.

Rebuilt Jubilee (18)
The production programme has been set at 18 locomotives split equally between ‘Comet’ (5375/45735) and ‘Phoenix’ (5376/45736). Again we have tried to cover all the operating periods for these first production engines fitted with the LMS 2A boilers in 1942 until their withdrawal in 1964. These locomotives were an immediate success and paved the way for Patriot and Royal Scot conversions using the same 2A boiler. These engines retained their very attractive Stanier Jubilee earlier double-window cab and are offered in model form in LMS and BR lined black and BR lined green with either the Lion-over-Wheel or later Totem emblem.

Rebuilt Patriot (33)
These engines are perhaps the forgotten heroes of the 7Ps. Overshadowed by the rebuilt ‘Royal Scots’, these engines were fully capable of equivalent performance and were more popular with the crews. The Rebuilt ‘Patriots’ were all fitted with the later style Stanier/Ivatt double-window cab with the fixed front window. They had a strange assortment of names – seaside towns, railway board directors and scientists – and were used to haul the heaviest expresses.

As a child ‘E Tootal Broadurst’ took me from London to Liverpool on the ‘Red Rose’ express with 15 coaches. I still remember this magnificent engine even though it was in very dirty condition with the front side windows almost blanked out with soot and grime.

We are offering these engines in LMS /BR black and BR lined green liveries. The vast majority of engines ran with welded Stanier 9-ton 4,000 gallon tenders. However a few engines switched to riveted Stanier tenders and these are available on request unless the engines ran with this tender until the end of their operating lives in which case it will be provided as the standard specification. 33 locomotives will be built. Although engine names have been allocated there is still some flexibility on names/liveries to accommodate more customer choice.

Rebuilt Royal Scots
Excluding ‘British Legion’, 70 locomotives were actually built and successfully operated in LMS/BR service. They are probably the most well known of the LMS/BR 7Ps as they were far more numerous than all the other types. These engines all retained the single side window Fowler cab. A number of engines were converted later in BR service, so we are offering those individual engines only in BR lined green. All the others will be available in LMS black or BR green.

46106 ‘Gordon Highlander’ will also be available in BR lined green with the BR Standard type smoke deflectors and we have already had reservations for this model. Most of the locomotives operated with riveted 9-ton 4,000 gallon Stanier tenders, but if you require a welded tender this is also available on request. We list 126 ‘Royal Scot’ locomotives but we only plan to make only 64 models. So it important that if you want a particular engine you make a reservation as soon as possible otherwise you will be limited to what we have available out of our final production choice. We have not shown any reservations as we do not at this stage wish to limit customer choice.

Please take a look at the attached schedules and select the locomotive that is of particular interest to you. Please then let us know your choice and any other special features such as final livery details, shed codes, AWS, speedometer, and most important, your gauge selection: O Gauge or Scale7.

Use this form to reserve your BR 7P (ex-LMS) 4-6-0
Completing this Reservation Form will ensure that the locomotive you want will be kept for you. We will be in touch in due course to confirm pricing, your requirements and to request a reservation deposit if you wish to proceed. Stage payments will then be requested as the build reaches given stages. 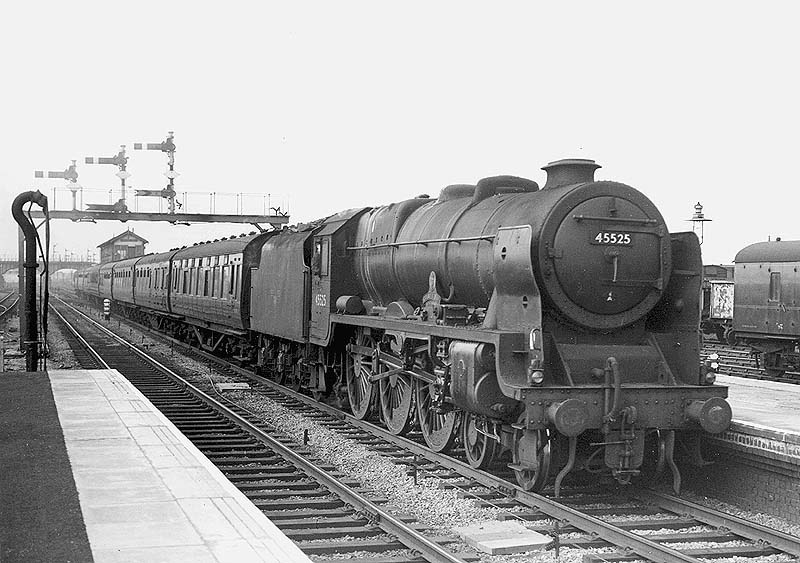 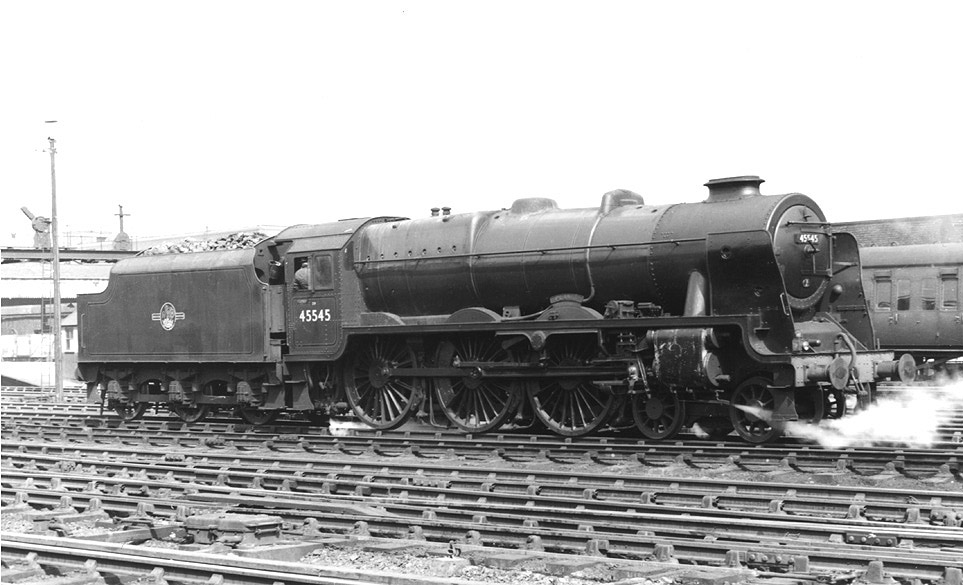