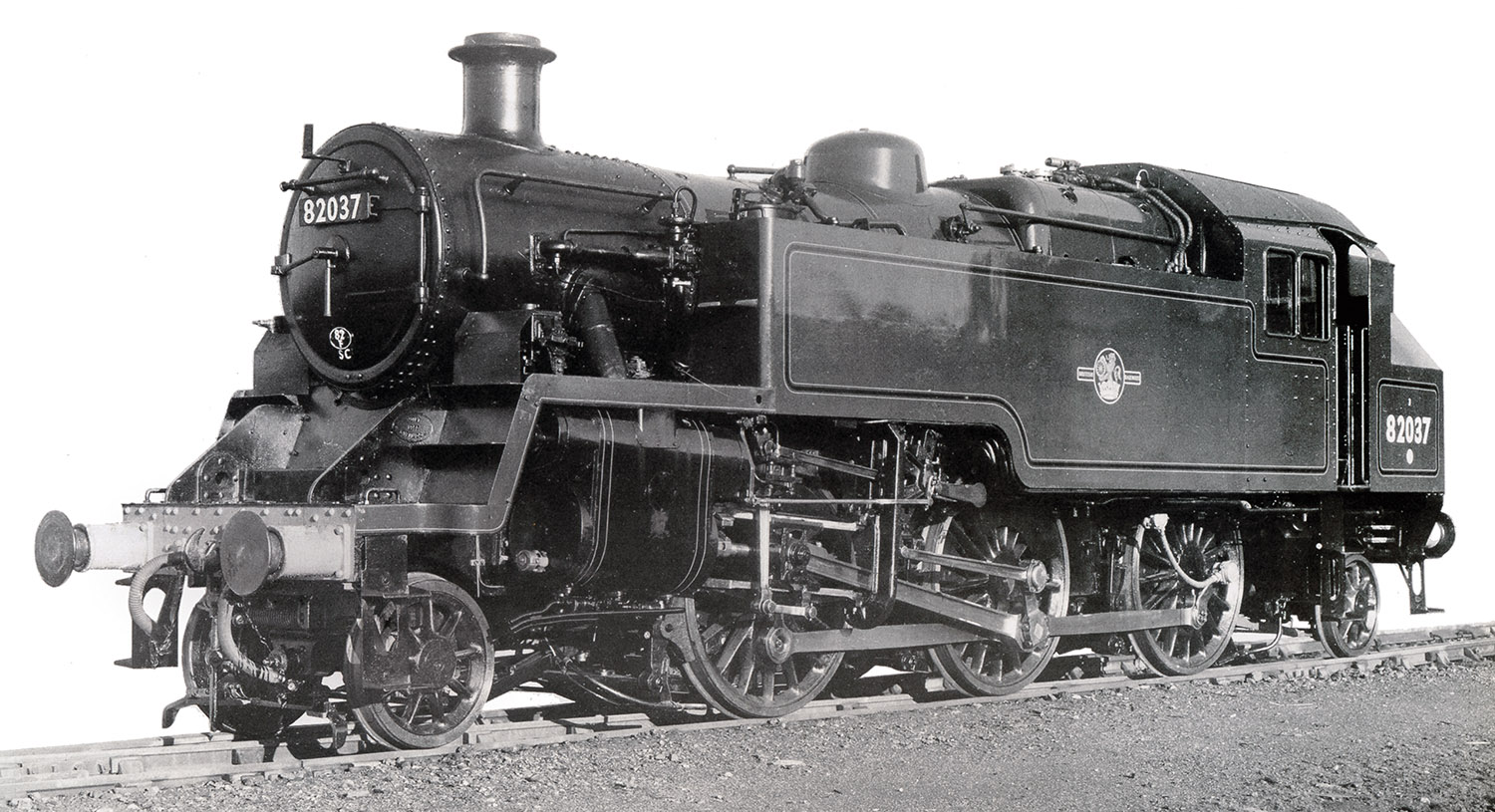 We feel that both of these engine types are highly attractive to the eye, and as they were extensively used on the BR system, they have a strong appeal to a wide range of modelers and collectors alike. We would like to measure your interest in this project, so we would like to invite you let us know your expressions of interest. This gives you all the opportunity to secure the production of these models that are of particular interest to you.

We look forward to your response with great interest.