One of the priority projects promised by my predecessor Michael Brooks was the BR Standard Class 5 4-6-0 tender locomotive – the 73000 class. This project has now moved from Coming Soon to Current Model Status. These locomotives were essentially a later development of the Stanier/Ivatt Class 5 4-6-0s that were such a success for the LMS, and like their earlier half brothers, the 73000s lasted until the end of steam on BR in 1968. Following the visit of our builder to the Bluebell Railway we have decided to allow the BR Standard Class 5 to jump up the queue and take up the position that we originally planned for the BR 9F 2-10-0. The 9F will now move back to take up the later slot originally allocated to the 73000. We are very keen to build the BR 73000 – a highly attractive locomotive that worked on all regions of the BR network. They were all originally painted in lined black and later many engines (over 70) also appeared in lined green. Their role was working express passenger and stopping trains, as well as freight services on many parts of the network.

They were important on the Southern on trains from Waterloo and Charing Cross and they worked with distinction on the Somerset and Dorset line, in Scotland on Glasgow to Aberdeen services, and in the North West around Manchester. Some also worked on Eastern Region, in the North East and on the Western Region. A total of 172 locomotives were built, of which 30 were fitted with the advanced British Caprotti rotary poppet valve gear system.

They also appeared with a wide variety of BR1 derived tenders: The inset BR1, BR1G and BR1H types as well as the high-sided BR1B, 1C and the BR1F types. Water pick-up gear was fitted on all engines except those on the Southern. Twenty of the Southern engines carried names from scrapped Urie/Maunsell ‘King Arthur’ class locomotives and were known as the ‘Standard Arthurs’. We will build both the Walschaert’s piston valve gear and Caprotti rotary cam poppet versions. All versions of the tender are offered with locomotives both in 7mm Finescale (0 Gauge) and in ScaleSeven.

Our previous work on the BR 6P/7P ‘Britannias’ and ‘Clans’ has been a big help in this project as there is considerable commonality on tenders, bogies, wheels, cylinders, slide bars, valve gear and boiler fittings with the 73000. This project will incorporate all our new technology that we have applied to the ‘Castle’ and the Great Western Tender engines of our current builds. We will also build special ScaleSeven versions with the correct width chassis, as one of the distinct features of this engine – unlike the Britannia and Clan – is the close proximity of the driving wheels to the frames. So with this development it will not be possible to convert locomotives between the gauge standards as has been carried out on earlier models.

In terms of numbers we are aiming at producing a minimum of 130 locomotives, of which at least 30 will be the Caprotti version, but both these numbers could be increased if demand justifies a bigger total. The builders are now actively working on the detailed design of these locomotives and we will start production as soon as the Class 52 Western is complete with the objective of having the engines built by the end of 2018 for delivery in Q1 2019.

As work is now sufficiently advanced we are now taking reservations for these locomotives. We have also changed the pricing structure for those customers that assist us by paying in advance. The cost of the engines will be £3,400 for full payment in advance, £3,500 for payment in installments and £3,600 for payment after completion of the project. Reservations are still £250 per locomotive.

The engines will be offered in three forms: O gauge finescale, Scale 7 with Korean wheels and Scale 7 with superwheels. There will be a premium of £350 for Scale7 superwheels. This is lower than on previous models as we are absorbing some the additional cost as we would like to promote these ultimate models. The Scale 7 versions will have wider chassis and scale width lower fireboxes, so the locomotives will not be interchangeable between gauges. However we will be able to upgrade Scale7 to Scale7 Superwheels subject to the availability of Scale7 Superwheels, production of which will be limited. If you want the finest locomotive that money can buy we suggest you seriously consider Scale7 Superwheels versions.

We have already had a great many of expressions of interest and we will contact everyone to discover if they would now like to make a reservation. A revised reservation form is provided below: Please use this to contact us by email, telephone, text message, or by writing to us. To offer as wide a choice as possible we will allow up to five examples of any particular locomotive number. We will put up a reservation list shortly on the website.

Option 2: Payment in full in advance

Option 3: Payment in full after models are delivered to UK

BR Standard 5 reservation form
Use this form to reserve a Masterpiece Models BR Standard Class 5 with the specifications of your choice. We will contact you after we receive your reservation to confirm the details and request a deposit of £250. 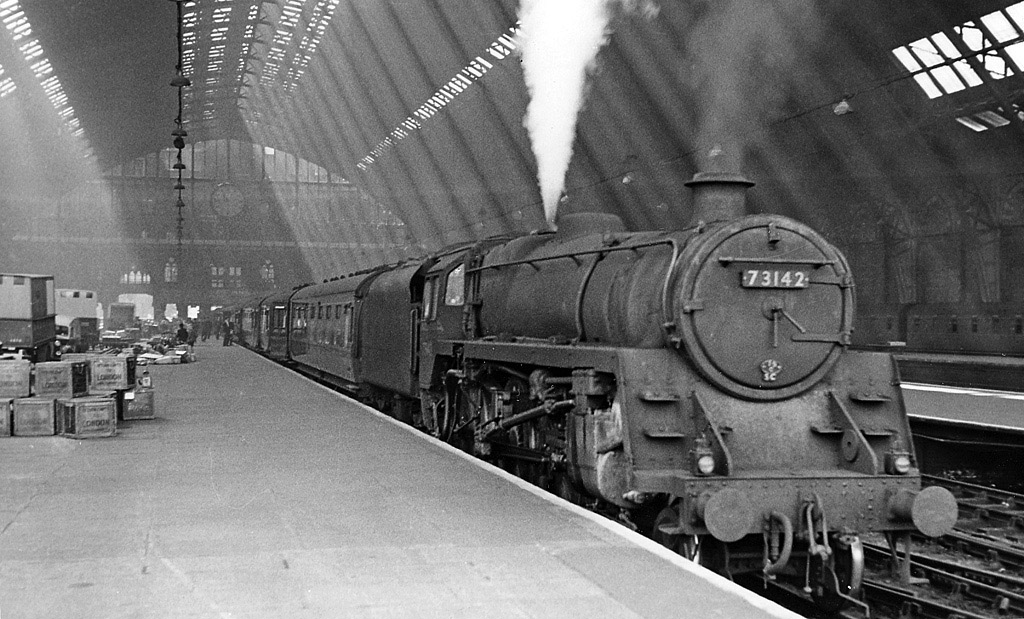 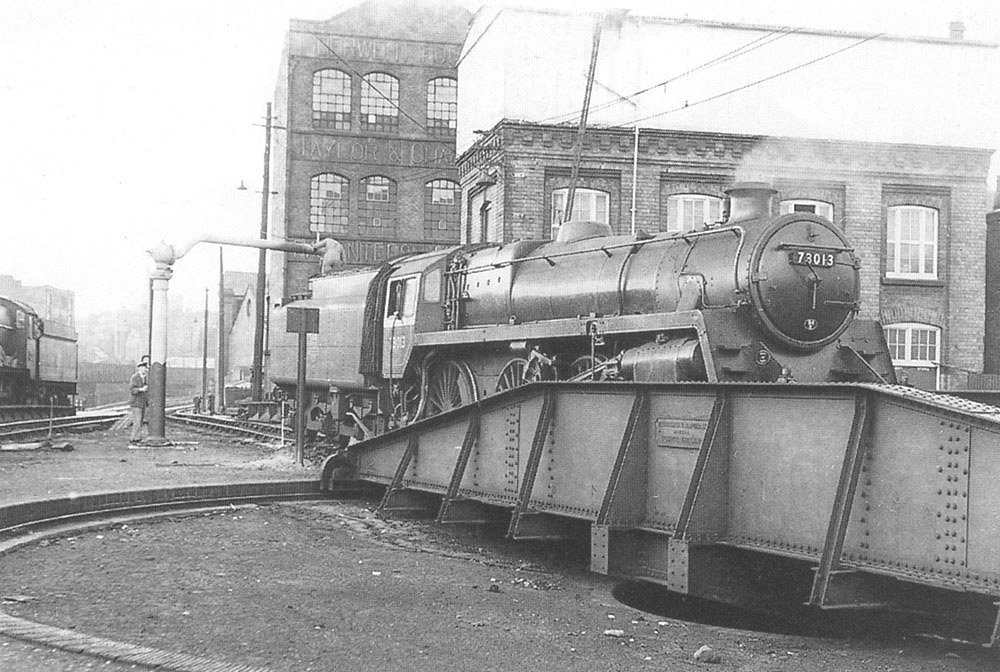 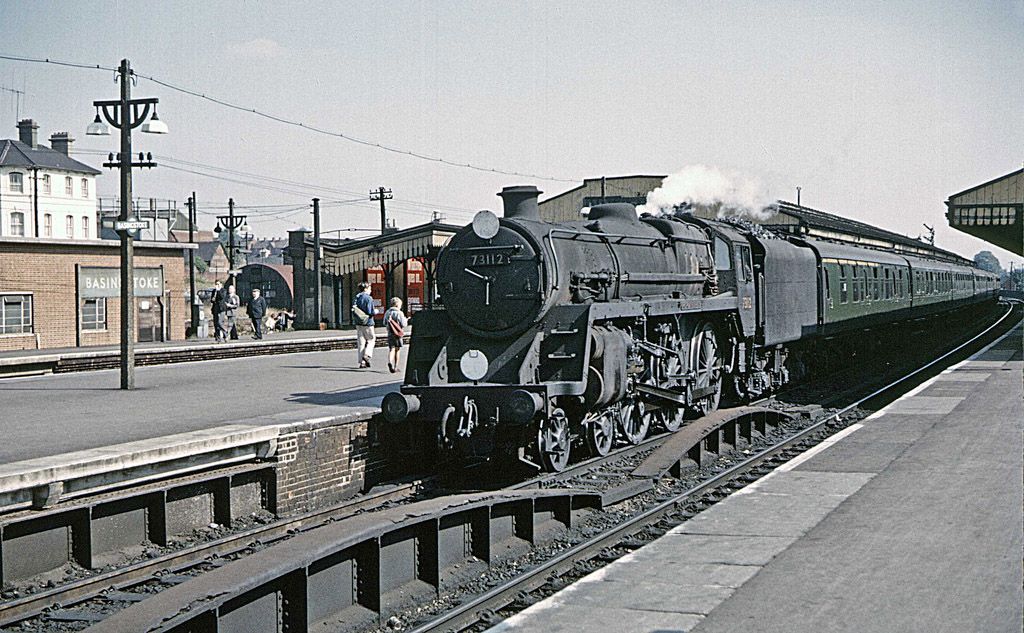 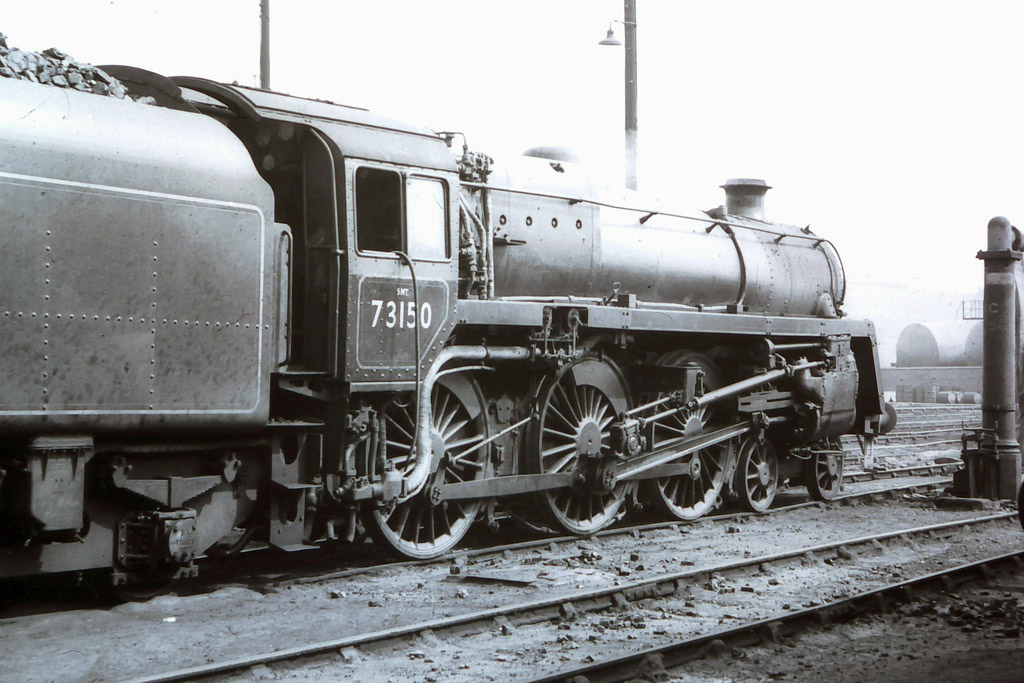 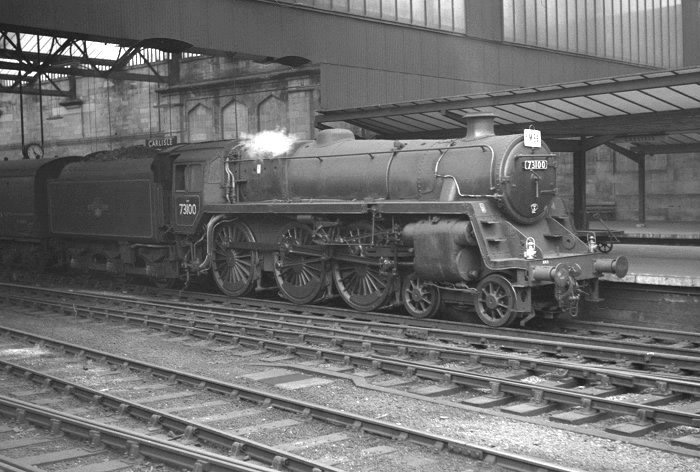