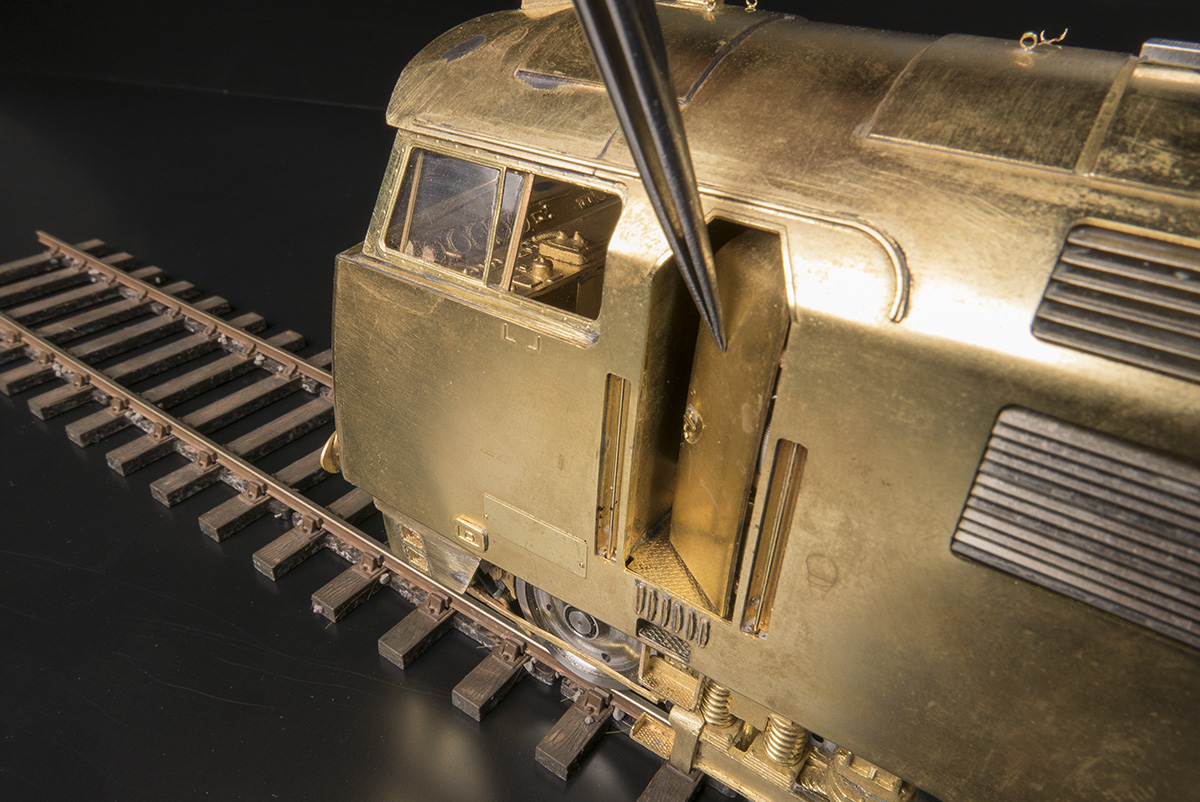 We are aiming to make the Masterpiece Models Class 52 'Western' the most accurate model of this handsome diesel-hydraulic ever produced. We are working from a 3D laser scan of a real locomotive to ensure that the complex shapes around the cab ends and body sides are reproduced with an extremely high degree of accuracy. We are also using a builder in South Korea for this project who has extensive experience of building models of diesel locomotives, with a reputation for fine louvre work in particular.

We are offering models of the entire class, covering the examples built at Swindon and Crewe and incorporating the key modifications made during the life of these charismatic locomotives.

A single large aerospace-quality coreless traction motor synchronised drive to all 6 axles will be fitted for a powerful superlative performance. Working fans will each be powered by separate motors independently controlled through DCC allowing one end of the locomotive to be visually 'shut down' to simulate operation on a single Maybach – a not uncommon occurrence. There will be switchable illumination for the cabs and headcodes, while fully-detailed cab interiors with sliding side windows will be complemented by opening cab doors. Engine room detail will be visible through the metal grills and the opening side windows showing the diesel engines, the cooling radiators, the steam heating boiler and the engine room walkways.

One of the most distinctive features of the 'Westerns' were the exposed wheels on the C-C bogies and for the sake of accuracy these will be machined, back and front, to capture the precise profile.

Magnificent Maybach sound will be standard on all the models, but for customers who wish to run their models on a DC layout, they will be DC/DCC switchable.

We have now fixed the production schedule and the available locomotives by name/number/livery and these are listed on a spreadsheet which you can view HERE. We have tried to offer the maximum customer choice in terms of livery for every individual engine name choice. We show the following liveries: Desert Sand, Green, Maroon with small yellow ends, Golden Ochre (D1015) and Blue full yellow ends. At this stage (until end December 2018) we can still offer engines with other livery variations such as no yellow ends, full yellow ends on maroon engines and blue engines with small yellow ends providing we receive notification by December 31 2018. After this date we cannot guarantee making any special liveries as the production will be too far advanced by that time and we will fix the liveries on all unreserved locomotives according to our own choice.

For each engine we list the configuration that we plan to build. In the schedule you we have included the month/year operating dates for each engine in each livery offered. There are a number of locomotives which, at this stage, we are able to offer in a choice of Maroon or Blue livery. In order to maintain this flexibility as late as possible into the production programme these engines will be configured with ATC only (not AWS) which many retained until withdrawal.

We are fitting headboard brackets to all engines except those originally built without these fittings. So if you want an engine that had the brackets deleted as a result of collision damage please make a reservation as soon as possible and certainly before the end of December 2018 as otherwise we cannot now accommodate this change.
Based on customer feedback, we will not be offering any of the experimental windscreen wiper options or the ventilation apertures that were cut in the ends of a very few locomotives, as these are generally considered to have marred the appearance of these fine engines.

If you want a late Blue-livery engine or a preserved engine repainted in Maroon or Green but now fitted with AWS which is not shown in the list, we may still be able to provide you with this configuration providing you notify us before 31 December 2018. Also if you want a preserved engine in a particular configuration and it is not on the list we may still be able to supply your choice providing you notify us by the before the end of December 2018.
We are offering only 30 engines in Scale 7 and the rest in O gauge. The selection of Scale 7 engines has been optimised to include multiple engine names to enable maximum customer gauge/name choice. We will make 10 extra Scale 7 wheelsets to allow for possible increased Scale 7 demand for those customers who want the more accurate version of our Western. If the locomotive you want is shown only in O gauge or S7 and you want it in the other gauge, it may be possible to switch over chassis to meet your requirements providing you reserve an engine during the production period.

Name and number plates will be from the outstanding Severn Mill Nameplates range.

You can now reserve the 'Western' of your choice (providing it is in the schedules) using the form on this page for a deposit of £250. As the models are now in production we are asking for the second stage payment (£1,430) which make a total of £1,680. Once we receive your reservation we will contact you to confirm the details of the model you want and provide payment information.

At Masterpiece Models we rate the 'Westerns' just as highly as the 'Castles' and 'Kings' that preceded them and this model will embody the same care and attention to detail that goes into all Masterpieces. 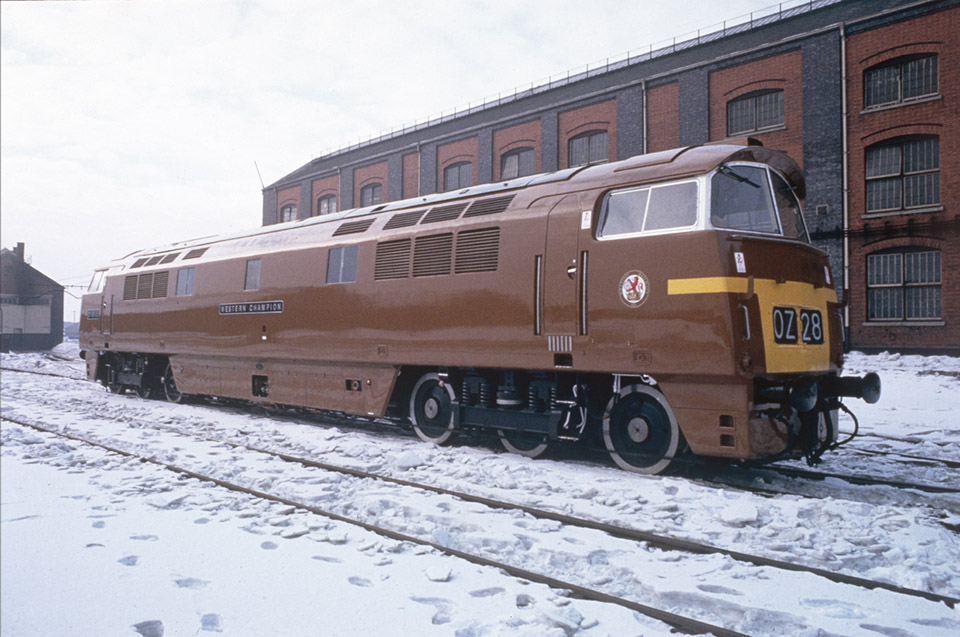 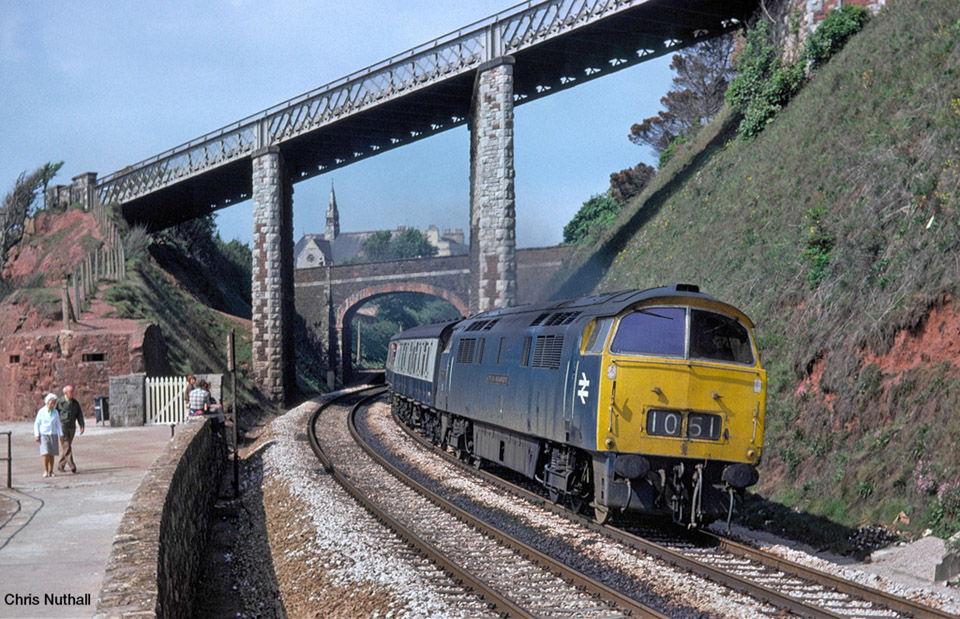 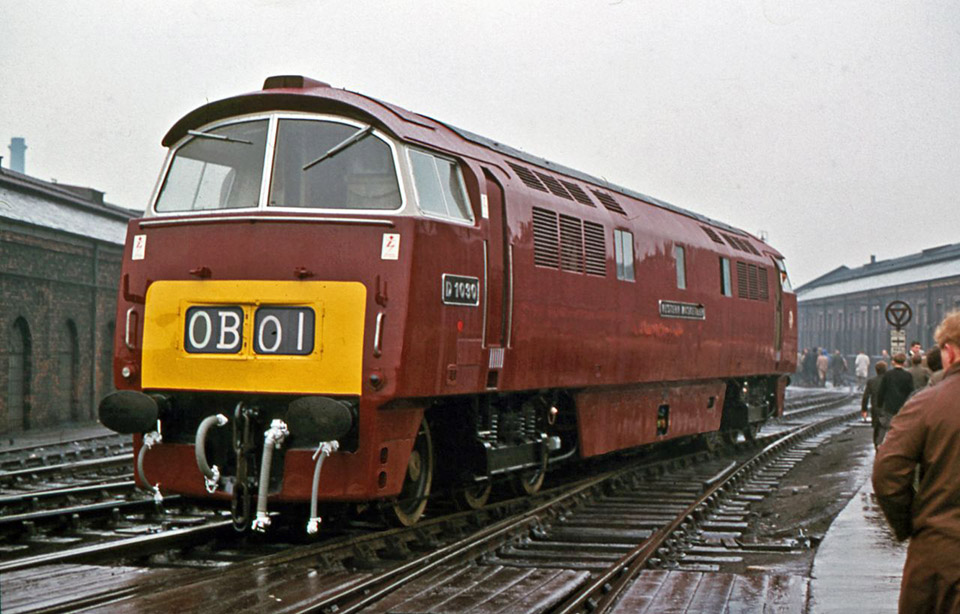 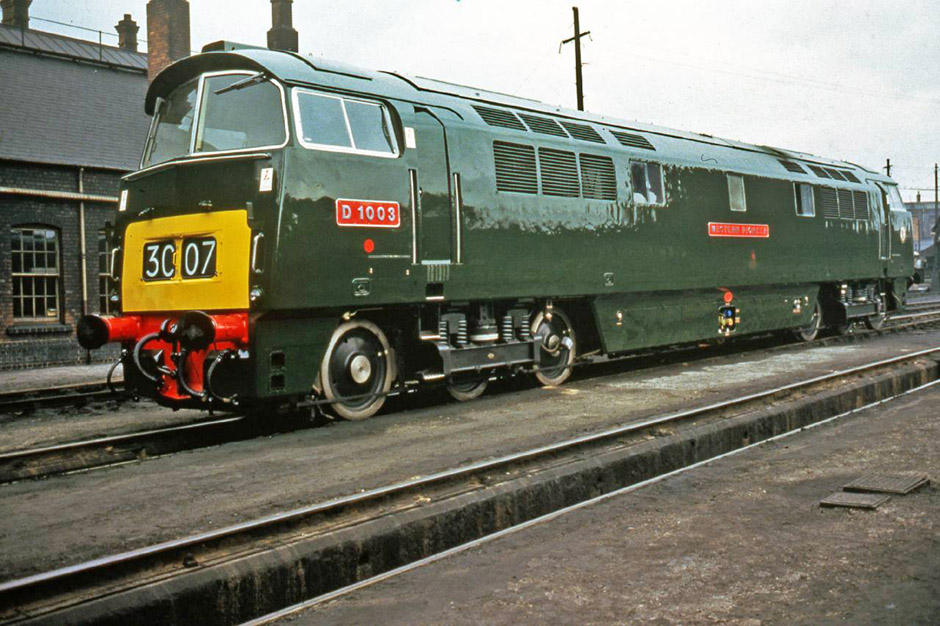 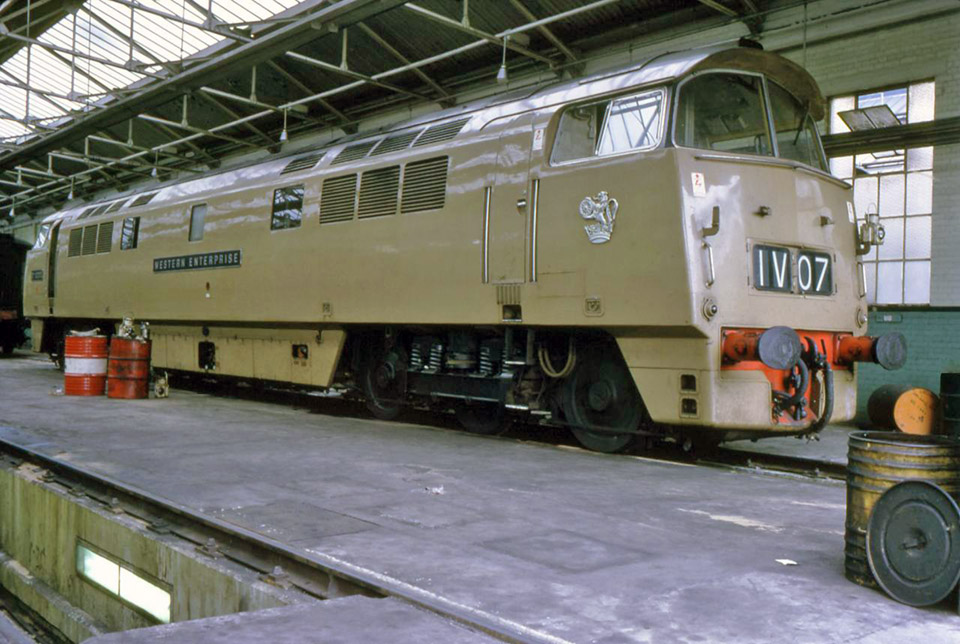