IMPORTANT: Reservations made on the old Masterpiece Models website

When Masterpiece Models underwent a change of ownership in late 2015, reservations made on the old website for Gresley A1s or A3s were unfortunately not recorded. As we are now starting work on this series of models we are keen to ensure that you are able to have your choice of name/number, condition and livery.

If you made such a reservation please contact us as soon as possible and we will be happy to reinstate your choices before we open the list for new reservations. Just use the contact form HERE to tell us which locomotive you would like, giving as many details as possible. There is no commitment at this stage, but it will ensure your option to have the locomotive of your choice.

The Gresley A3 Pacifics have been on the future model list for some time and we though it was only appropriate to bring you up to speed with our plans on these locomotives. Our builder of the Great Western 4-6-0s and 2-8-0s is now well advanced on these projects and we need to find a follow up project for him to work on in 2017/2018. We thought we would bring forward the A3 Gresley Pacific as his next model to meet this objective. This model has been promised for a long time but has been delayed as a result of the change of ownership at Masterpiece Models.

The problem with the A1/A3s is that there were so many modifications and so many versions of these engines that it is not practical to make every different locomotive – both as built and subsequently modified. We have to rationalise what we build so that it becomes practical and economic as a manufacturing programme. By way of example there were five different types of tender: two Great Northern types, the Non Streamlined Corridor Tender, the Non-corridor Streamlined tender and the New Type. We probably need to try to make them all.

We know that that the early 1922 locomotives are popular as are the British Railways period engines, especially the later 1950s and early 1960s when the these ‘supercharged’ machines were racing down the East Coast Main Line towards the end of steam with their Kylchap double chimneys and German deflectors. These were the engines that came back to life and transported me to and from York in the cold winter of 1963. They were magnificent machines well able to keep up with the accelerated diesel schedules prevailing at that time. It is the in-between LNER period that it is difficult to for us to cover appropriately as there were so many changes and modifications during this period.

So we have to make some difficult decisions as to what we should produce in order to peg costs to a reasonable level and not introduce huge complexity into the build programme. Our initial thoughts would be to make some of the following:

Rather than just announce that we would produce models selected from these versions we thought we would put it to the vote and give you a chance to choose your own version, so that within acceptable production limits, we can meet people’s aspirations as closely as possible.

A1/A3 Pacific preferences
Use this form to tell us which of the LNER/BR versions of the A1/A3 pacific interest you most.

We would be most grateful if you would respond to our questionnaire as highlighted above so that this information can be fed into our thinking for the production of this model.

In the A1s and A3s we would plan to incorporate all the technology that we have developed for our new models including the ‘Castles’ and the Great Western 4-6-0s and 2-8-0s. This is an on-going process and the models are also likely to incorporate further developments that will continue to enhance quality and performance. 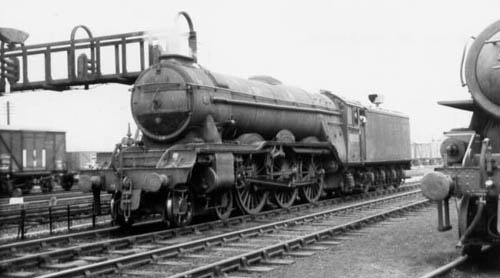 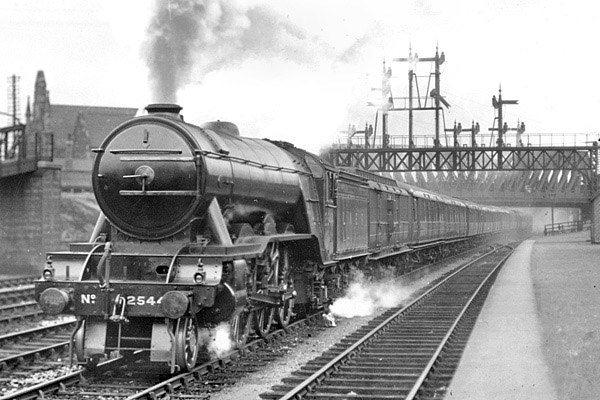 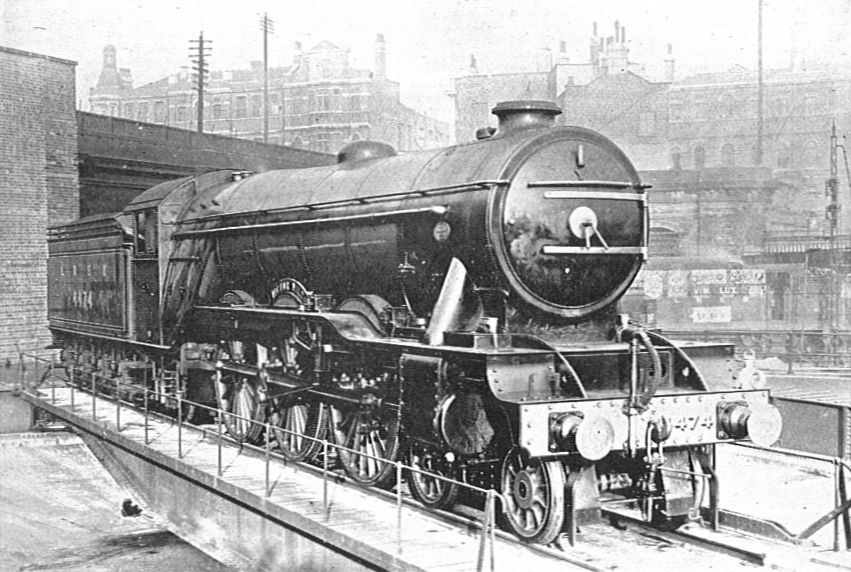