Masterpiece Models had considered taking over the production of a series of GNR/LNER and LBSCR/SR 'Atlantic' 4-4-2s originally commissioned by Kemilway. However, we can now confirm that all the models except the Umber H1 prototype were completely destroyed in the recent factory fire in South Korea.

There is a good possibility that we could start the project again from the beginning, BUT we need a reasonable level of interest in the project to underwrite our commitment.

So far we have received expressions of interest for between 30 and 40 locomotives. Interest is roughly 2:1 split between Southern and GNR/LNER engines. While this is encouraging, it is not nearly enough to put the project back into production. If we do decide to proceed we would make some considerable upgrades to the specification of the models in a number of important areas. This would include split axles, our insulated horn-block pickups, Masterpieces Models’ proprietary gear box, the Masterpiece Models’ patented coupling between locomotive and tender, switchable DCC/DC and a Scale 7 option. We would also like to make a model of Hartland Point as the Bulleid H1 Leader experimental engine.

So if you are interested in an Atlantic and have not yet contacted us, I urge you to do so now as otherwise this project will not be able proceed in the near future. 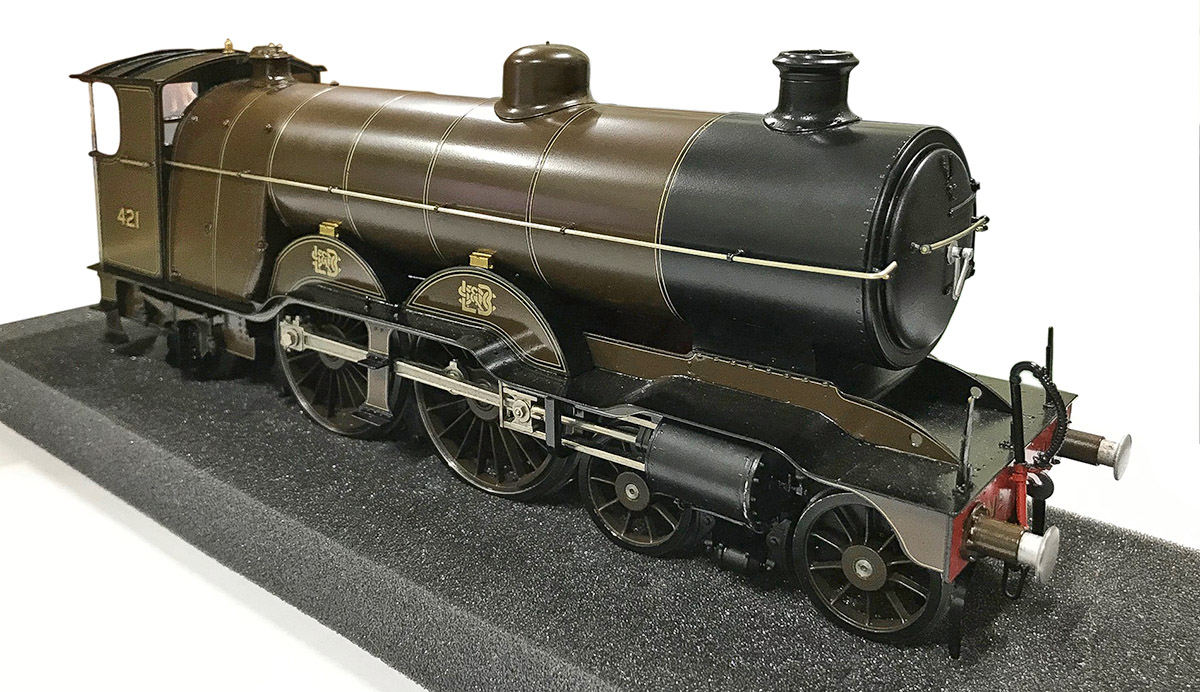 Please complete and submit the ONLINE FORM HERE. There is no obligation at this stage – we simply want to measure the interest and be sure that it is viable to revive the project. If we go ahead we will email you to ask if you would still like a Masterpiece 'Atlantic' and to confirm the exact details, number (and name if applicable) of the model you want.

The price of the models will be decided once the specification is finalised, but it will be in line with our similar models. This, and all future Masterpiece Models, will be fitted with DCC and sound, and the ‘Atlantics’ will have a concealed switch in the tender enabling them also to be operated on DC systems. There will be a choice of finescale 0 gauge or Scale 7.

The variants we hope to offer are as follows: 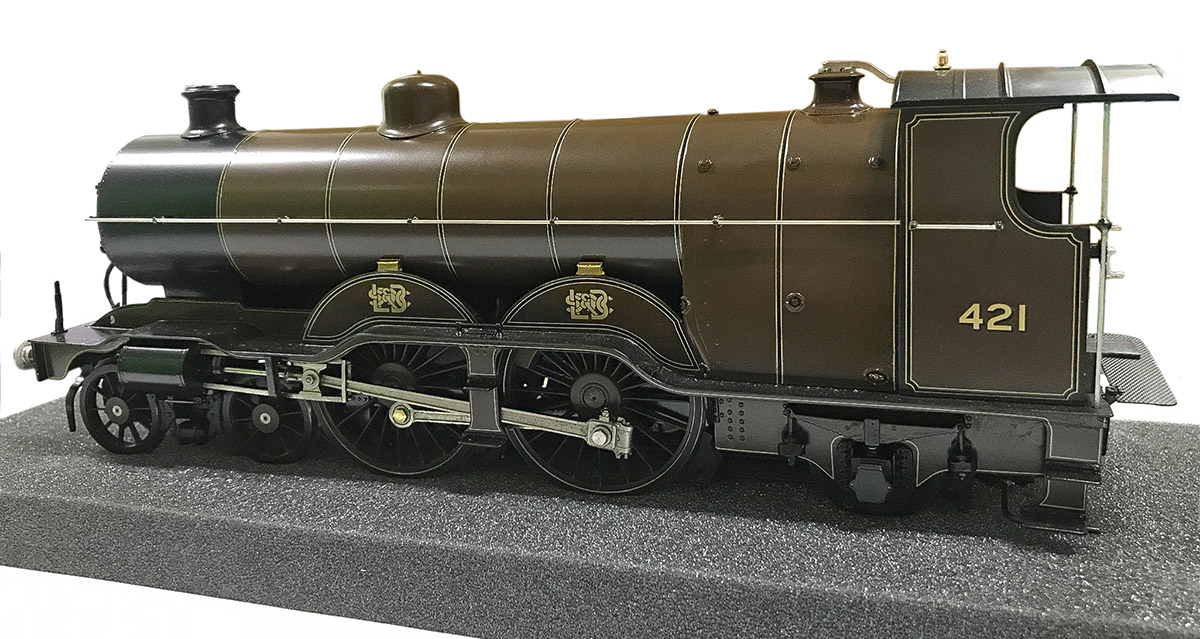 The model you see on this page is the pre-production model for the LBSCR H1 Atlantic in umber livery. This is the only ex-Kemilway Atlantic model to survive the factory fire. 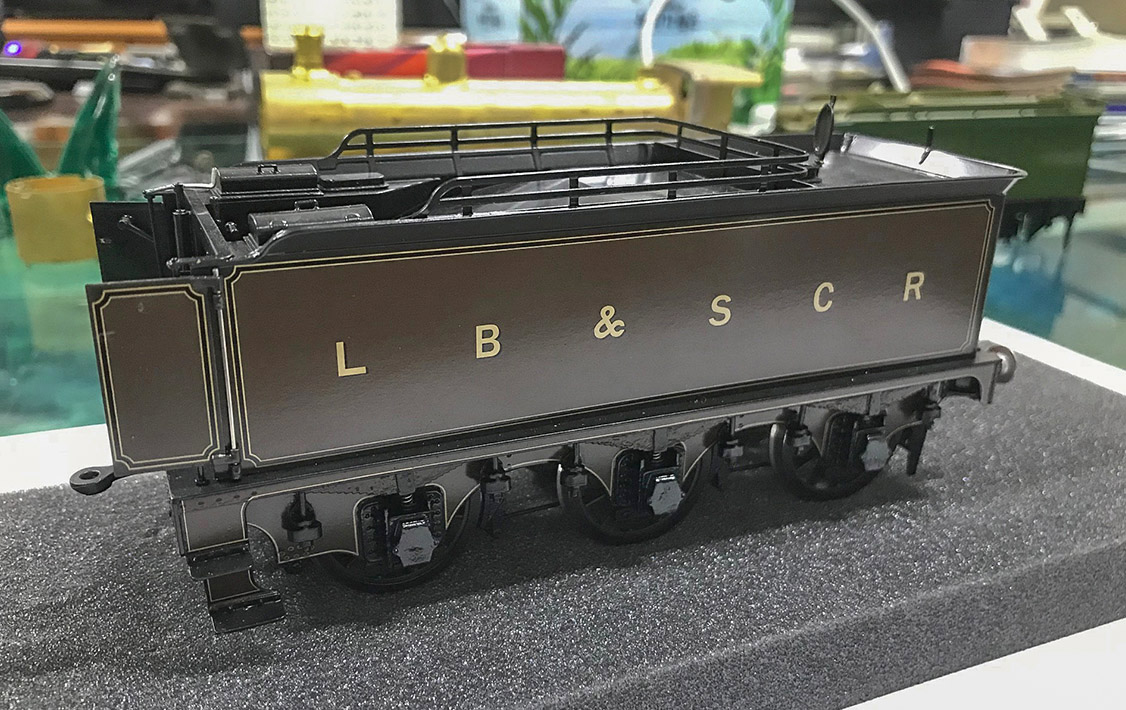 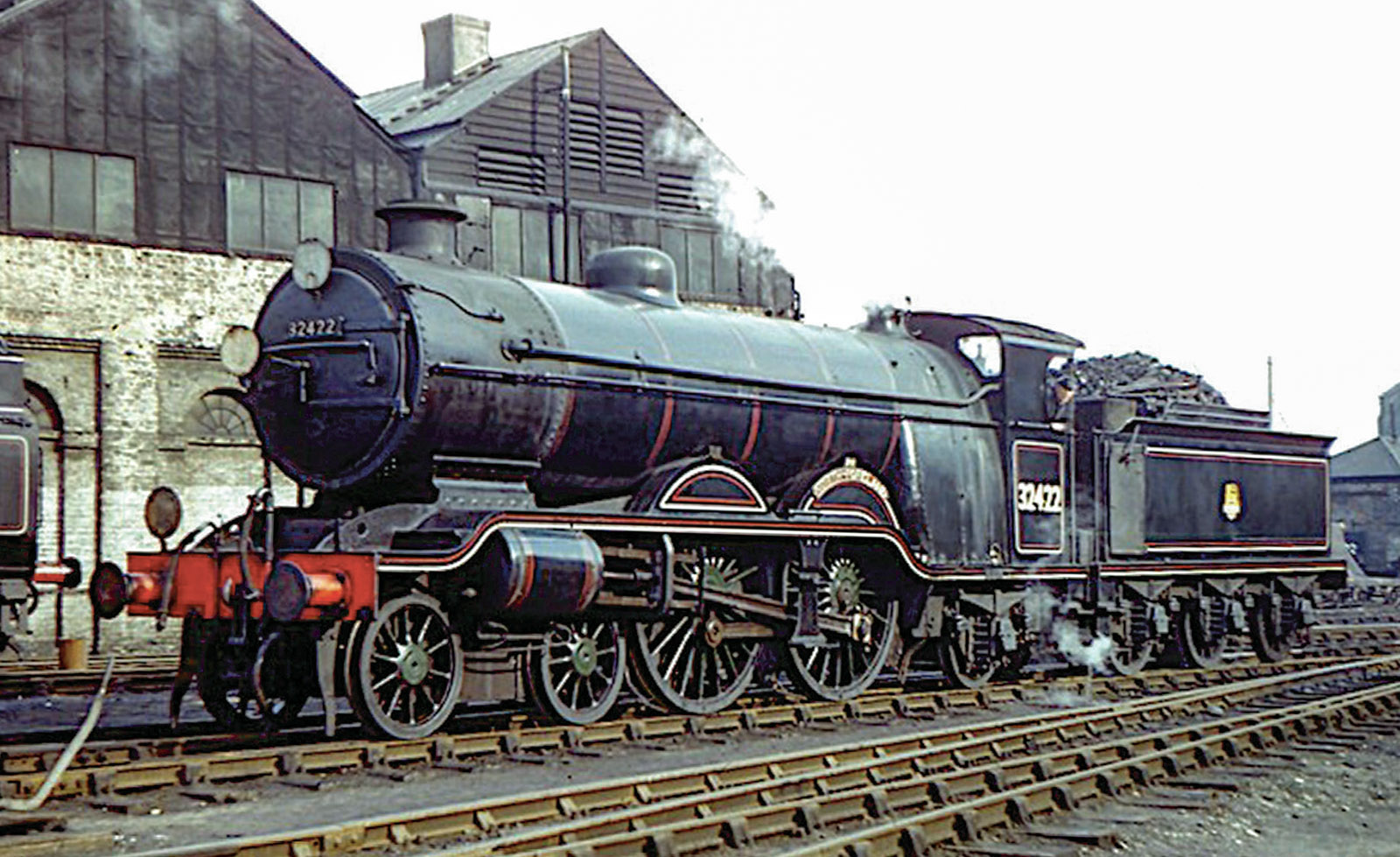 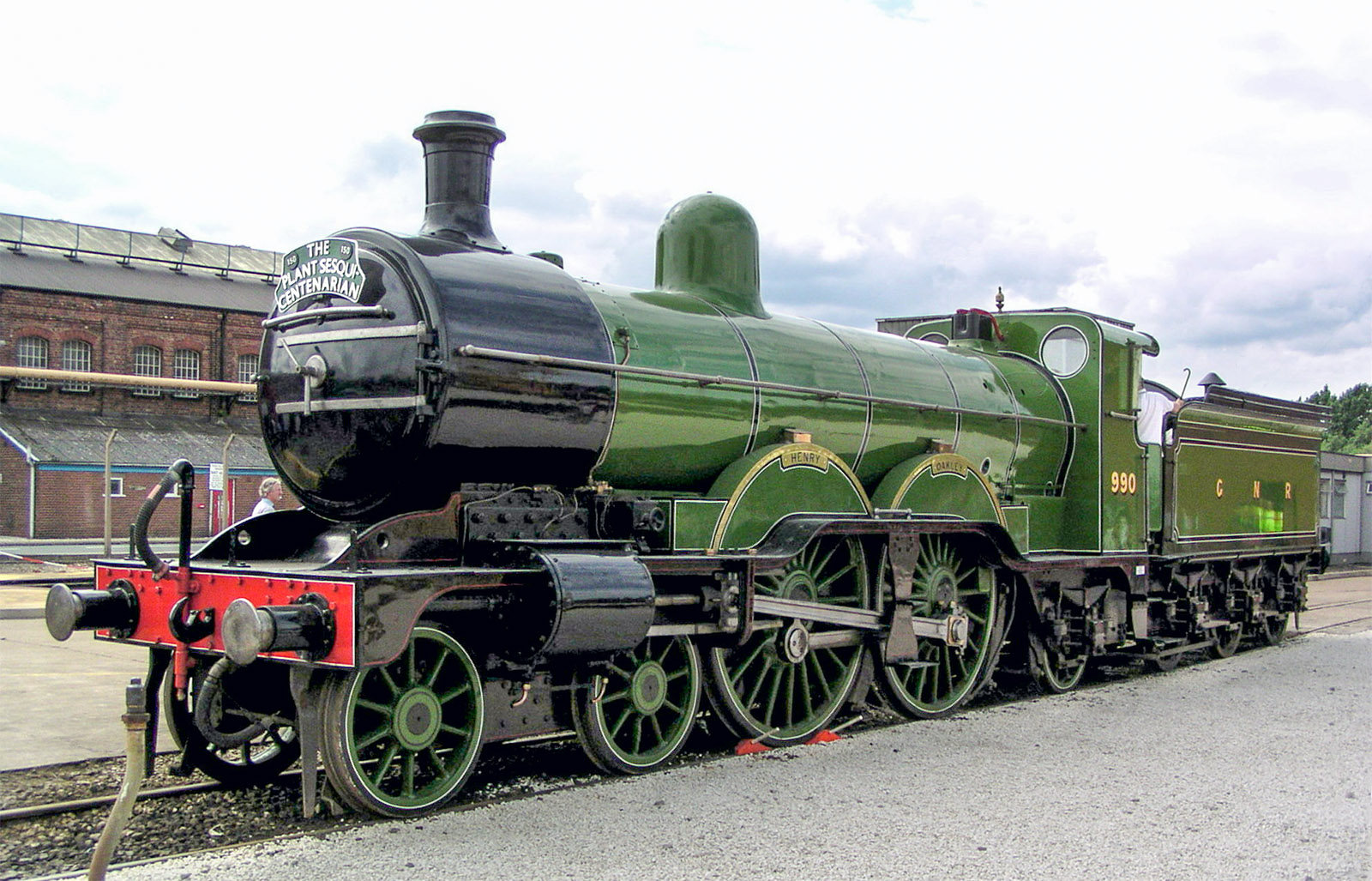 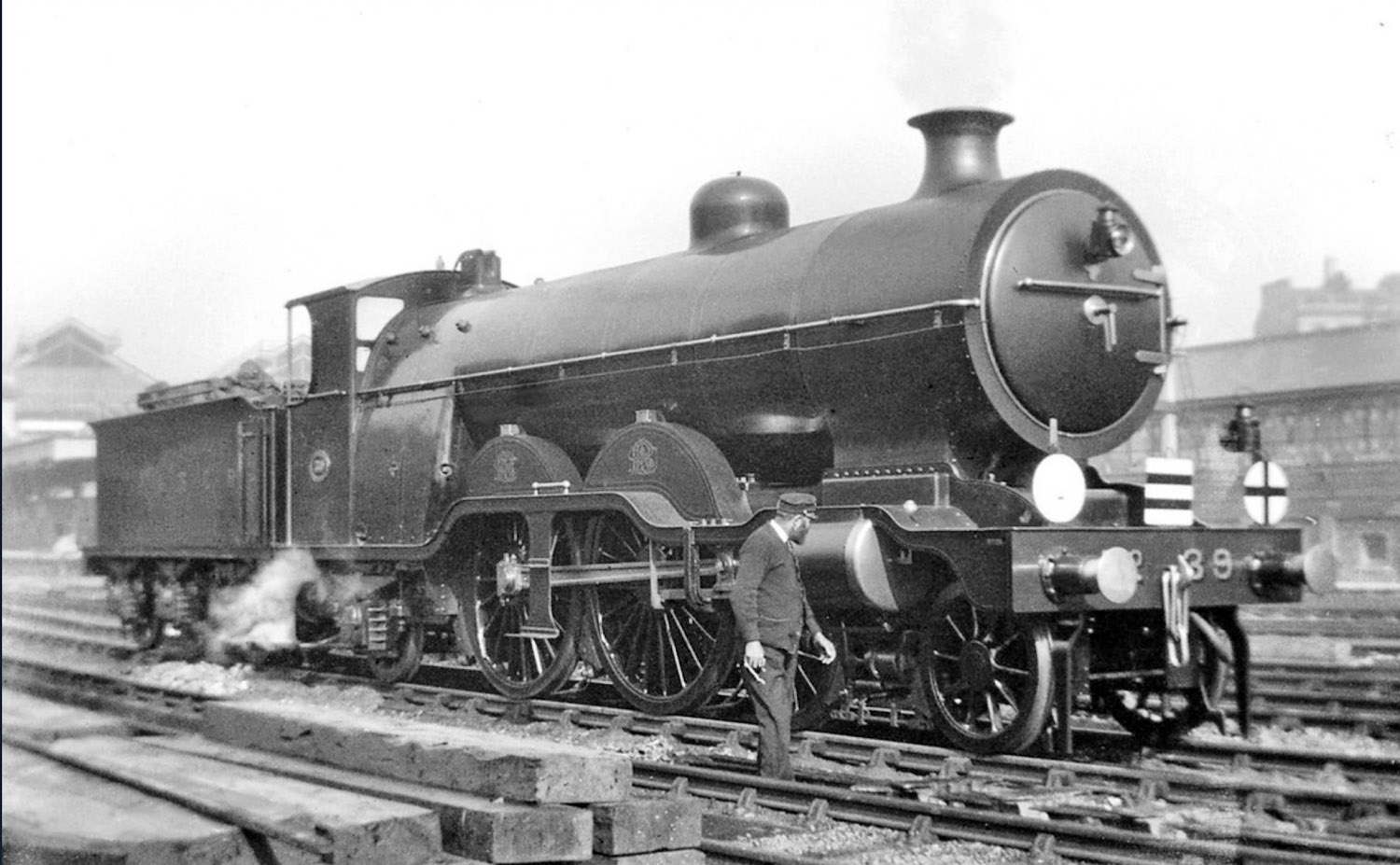 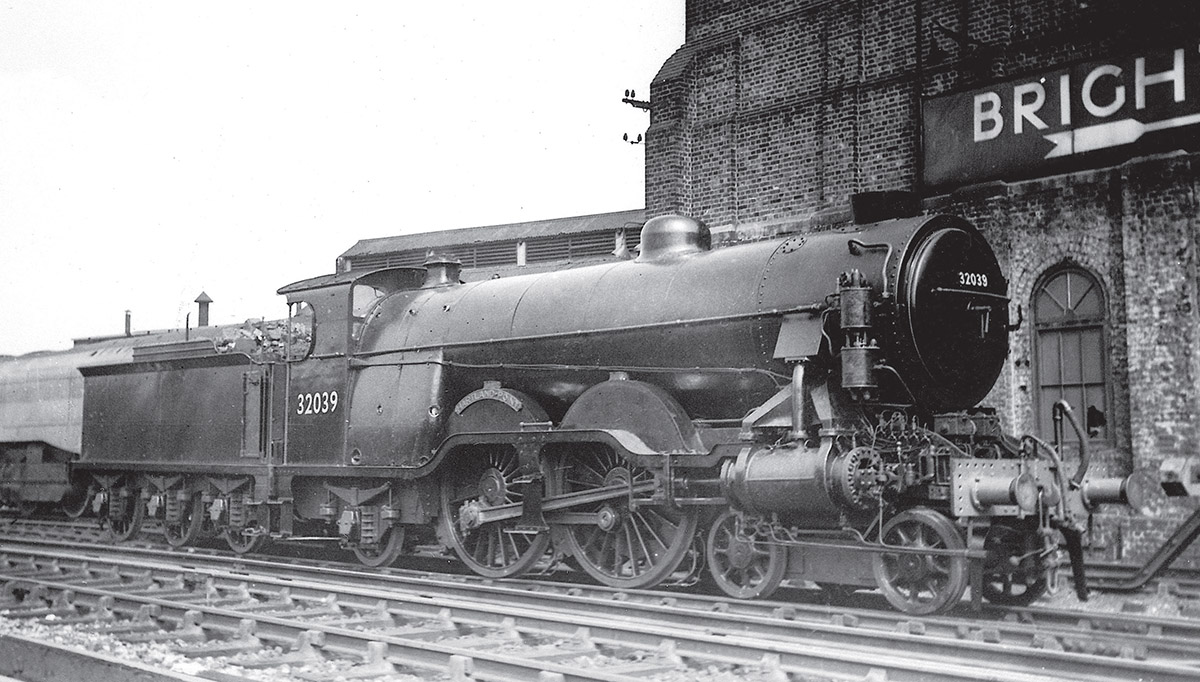