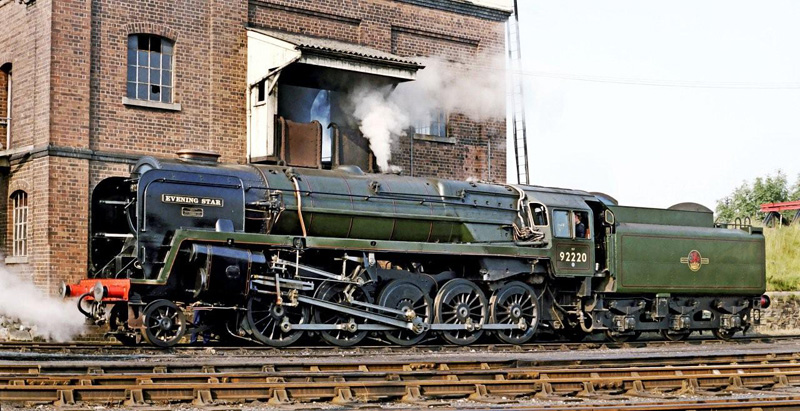 The BR 9F 2-10-0 tender engines were put on the Masterpiece Lite list several years ago and a number of provisional reservations were received (including several from me as a customer). At that time we only offered the standard single and double chimney versions, ‘Evening Star’ and the Tyne-Dock locomotives that worked iron ore trains up to the former Consett steel works.

Since Masterpiece Models has passed to me we have been reviewing very carefully the plans that were in place for the new model programme. We brought forward the Great Western tender locomotive programme as it was the easiest build for model makers and this inevitably led to some reshuffling of the rest of the programme. We then also decided to bring forward the Western diesel hydraulic and the Standard Class 5 4-6-0 tender locomotive, both of which are in high demand and which in the case of the Western also means extending our choice of prototypes into a more modern era.

After careful consideration we have decided to slip back the BR 9F programme by two years, so it has effectively swapped places with the BR Standard Class 5. We still intend to make the locomotive in both conventional and Crosti forms, but it will be after the other programmes that we have already announced and that we are currently working on.

The BR 9F will be built as a full specification model not as a Masterpiece Lite that had been originally proposed. The 9F is such an important locomotive in British Railways’ history we felt that we had to do it full justice. We want to incorporate all the technology that we have been putting into our current locomotives programme and some other developments that are now currently under way.

We are sorry to have to ask you to be patient to wait a little more time for these models, but we can assure you they will be built to the highest possible specification and will be worth the wait. 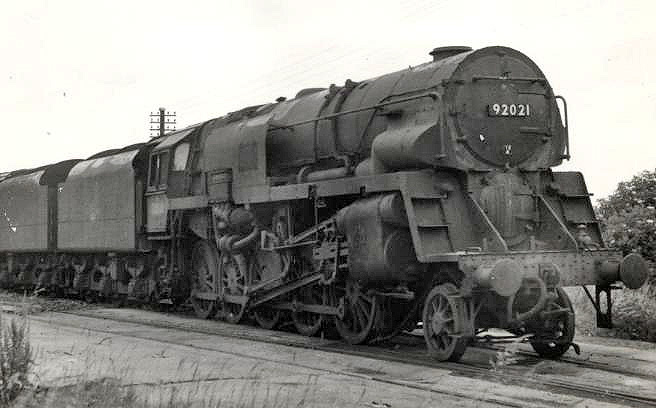 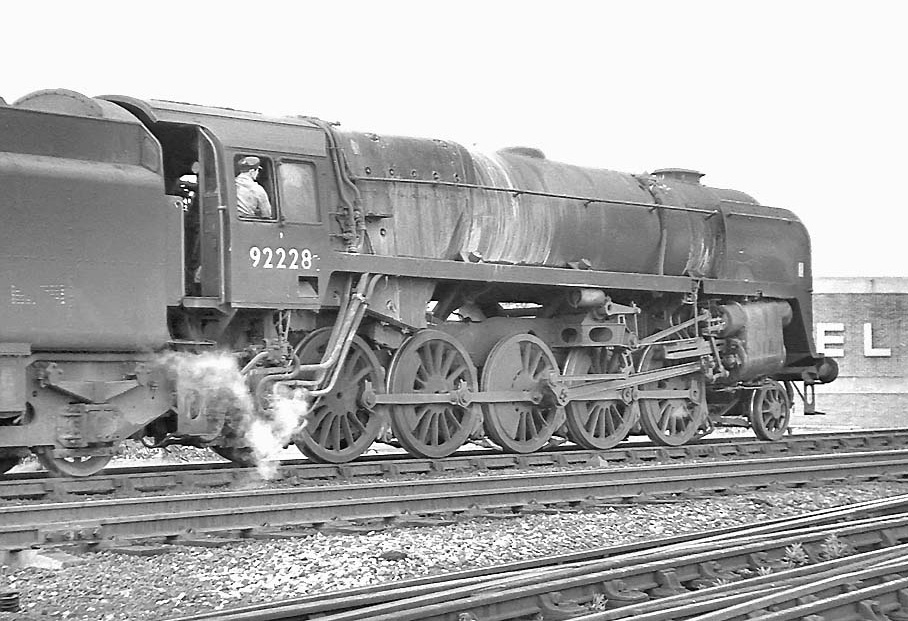 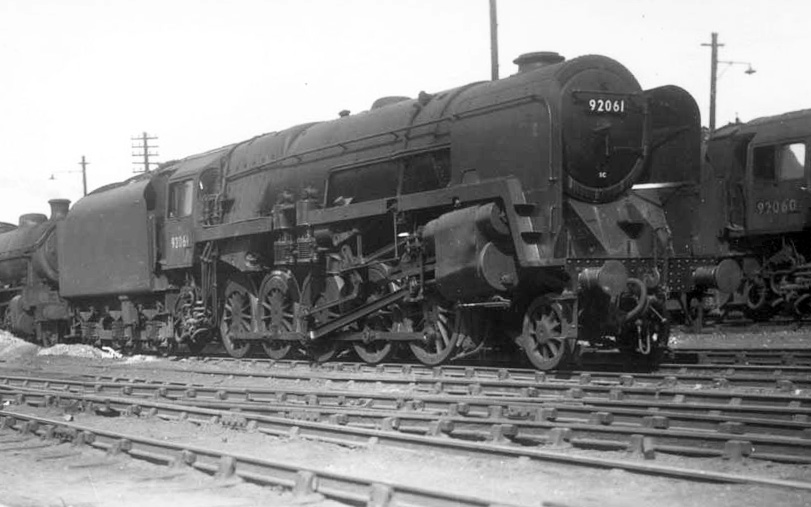 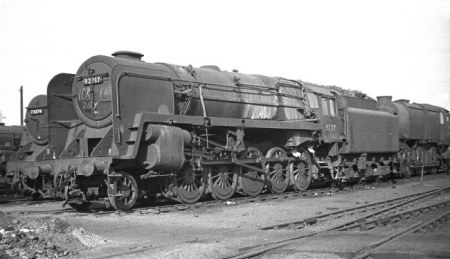